A NEW DAY FOR NISSAN 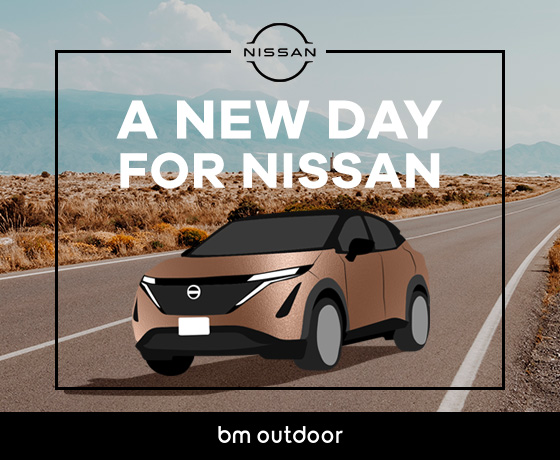 Volkswagens got a new emblem and BMW has redesigned its badge, and now Nissan has done that as well.

Nissan revealed the redesigned logo along with the 2022 Ariya, an all-electric crossover. It is the first vehicle to feature the new badge, which will be rolled out to future models. 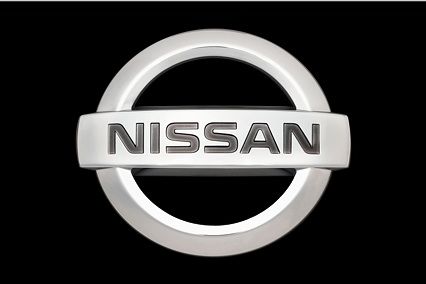 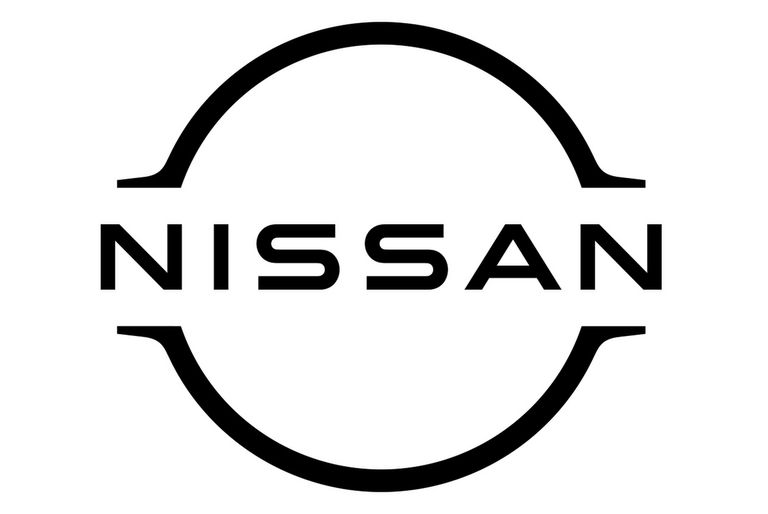 The new logo is still a circle intersected by the name Nissan in capital letters, but the name is more freestanding now, with less of a physical connection to the circle that it intersects. The circle is incomplete in the new logo, with a small gap where the Nissan name bisects it, while the old logo's outer ring was a solid circle. Another noticeable change is in the spacing of the lettering.

Nissan says it began the redesign process in 2017, with the aim to make the new logo "thin, light, and flexible." Another requirement was to make it look good when illuminated on future EV models, which will have 20 LEDs lighting up the Nissan logo on the front of the car. Like other automakers who've changed their logos, it's flatter and simpler for better adaptation to digital use.

The logo will start to appear across the brand’s various platforms gradually, Nissan said.