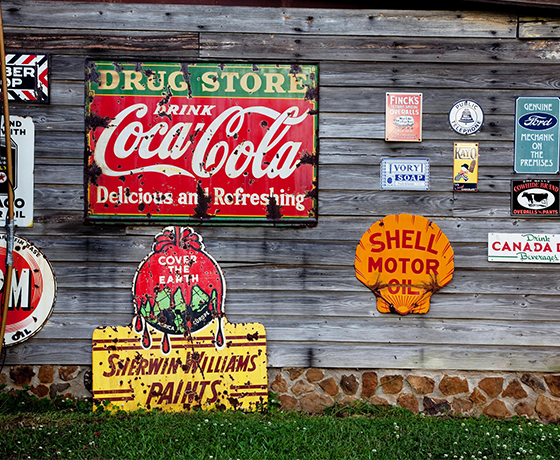 Although the first known billboard was in ancient Egypt, you could say it all really started in the 1790s, when lithography, a method of printing using oil and water, was invented, making the creation of posters possible.

From then on, posters gradually increased in popularity and started to be used in locations where pedestrian traffic was high.