ADVERTISING IN A RECESSION 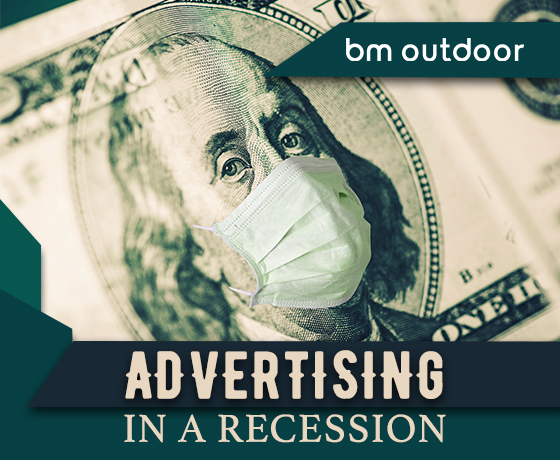 During economic downturns, managers feel the urge to make changes to their marketing mix. One of the most common actions was the reduction of marketing support for the firms brands

According to MagnaGlobal Interpublic, in 2009, worldwide advertising expenditures dropped 10.8% (in the United States, –15.8%) (Advertising Age 2011). Yet, recent academic studies have shown that these responses to the business cycle may be counterproductive This leaves brand managers struggling with questions whether, in what direction, and how much economic conditions influence the effectiveness of key marketing instruments such as advertising and price. This is an unfortunate state of affairs, because knowledge of marketing’s impact is crucial to make informed decisions 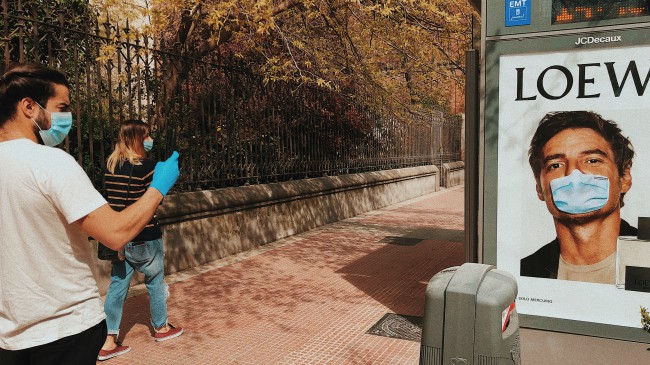 Brands are under increasing pressure to justify their marketing expenditures. This evolution towards greater accountability is reinforced in harsh economic times when marketing budgets are among the first to be reconsidered. Such decisions require information whether, and to what extent, marketing’s effectiveness varies with the economic tide. However, there is surprisingly little research that addresses this issue.

Recessions have been fueled by underconsumption, says author Nariman K. Dhalla. Caution snowballs as inventories build up, production is reduced, and workers are laid off.

Companies that raised ad budgets during the 1974-75 recession gained market share and increased sales or at least prevented erosion, said research published in HBR. Those who cut advertising in both years experienced sales drops and loss of share.

Advertisers cited these common reasons for cutting ad budgets during hard times:
1. Advertising would be wasted because people don’t have money
2. Competitors are slashing ad spending, so we can do likewise
3. Money saved on ad spend can help pay dividends


Each argument is fallacious, Dhalla wrote.

“Rather than wait for business to return to normal, top executives should cash in on the opportunity that the rival companies are creating for them. The company courageous enough to stay in and fight when everyone else is playing safe can bring about a dramatic change in market position.”

We’ve seen more recent proof, long after this piece was published by Harvard Business Review. On March 17, in a thoughtful opinion post in Ad Age, Bradley Johnson recalled that after 9-11, “GM’s campaign worked. U.S. auto sales broke a record in October 2001, powered by the automaker and copycat promotions from rivals; 2001, a recession year, ended up as what was then the second-best year ever for U.S. auto sales.” 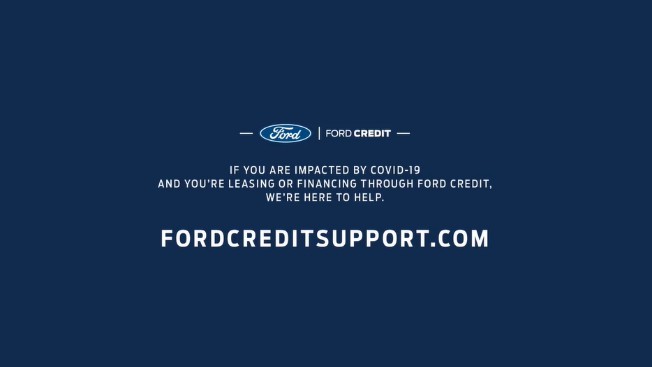 Analysis of brand performance in previous downturns (2001, 2008-2009) suggests that brands that were able to maintain advertising activity, or increase their share of voice during the crisis, outperformed the ones that “went dark” during the recovery. Reducing marketing/advertising budgets, going dark, does not work in the medium to long term.

Maintaining ad spend during recessionary times is best to ensure long term brand growth. Advertising pioneer Stephen King studied a number of scenarios where advertisers either increased, maintained or reduced their advertising budgets. The most important conclusion was the effect of communication on share of market (SOM), which has a greater impact on medium to long-term results. Advertisers that decreased investment saw their SOM decline. Those that maintained or increased spend saw their SOM increase. Going against the standard approach of budget cutting placed them in a stronger position when the markets recovered.

The MillwardBrown databases have shown that brands which are off-air for periods for 6 months or more will see a 5%-10% decline in equity measures. A reduced number of consumers are exposed to messaging and, as such, claimed brand usage and brand image weaken. In two scenarios on financial performance, companies that went dark for a year or halved investment, took between 3-5 years to recover to pre-recession levels. Quadrant analysis shows that brands increasing share of awareness are more likely to gain share. Results will be stronger if brands can also increase Share of Voice but, even if it declines while awareness increases, brands are more likely to gain share than not.

Think about how your clients’ brands can help alleviate people’s anxiety and combine empathy with an understanding of customer behavior to produce effective OOH campaigns in this highly unusual time. 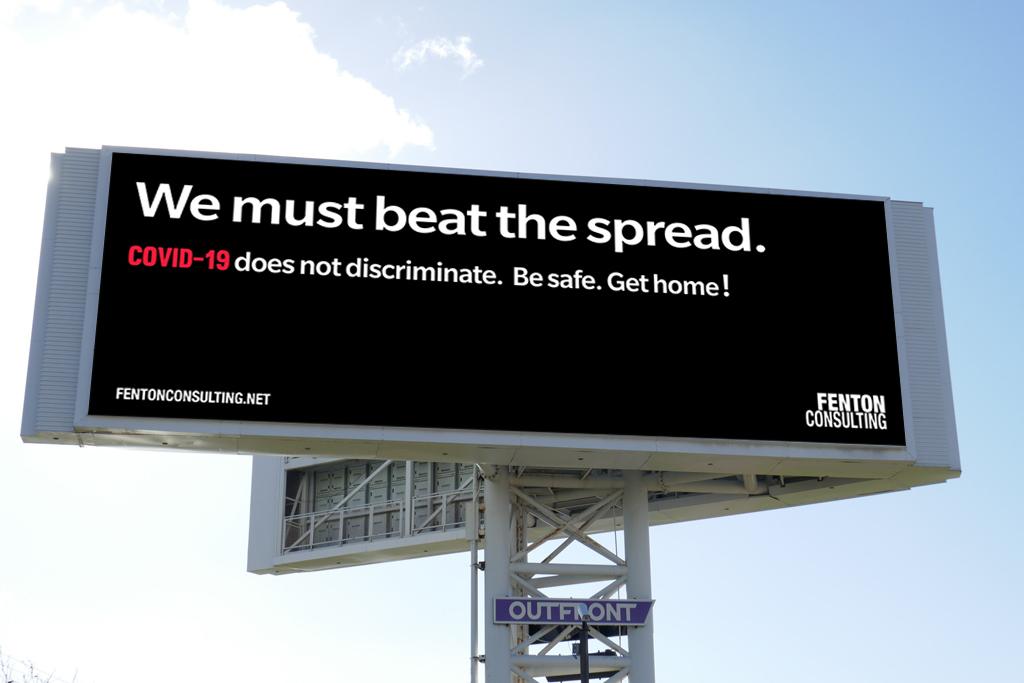