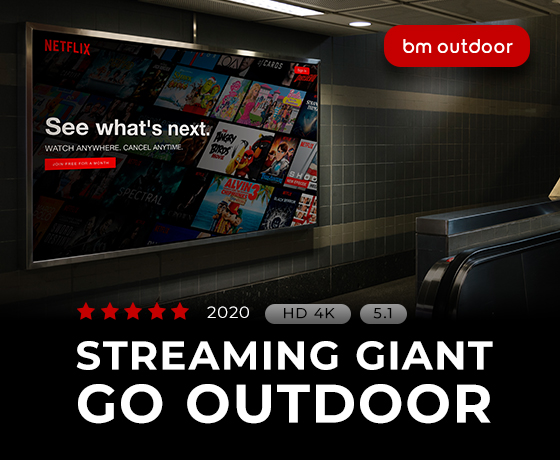 As millions of people go online for entertainment and more, total internet hits have surged by between 50% and 70%, according to preliminary statistics. Streaming has also jumped by at least 12%, estimates show.

While an increase is not surprising with so many people ordered to stay at home, streaming of many planned sporting and musical events are impossible as they are cancelled.

“Increased consumption of digital content from mobile apps to free TV streaming and gaming has already been observed in China and Italy,” says Maria Rua Aguete of Omdia, the tech research arm of Informa Tech: “Online streaming services provided by brands such as Netflix and now Disney + are likely to see 12% growth. ” She said the annual figures are revealing: "Ecommerce will be the other sector that will see a revenue boost as a result of the pandemic, adding $ 175 billion in revenue in 2020, which represents a 5% increase."

Omdia predicts $ 11 billion losses for the movie industry with a 25% decline and a 15% drop in TV advertising, especially for ads promoting events such as concerts that can no longer take place. The surge in demand comes coupled with a warning from the company that paid TV advertising may decline by 15%. Omdia also predicted that industry recovery will start in 18 to 24 months.

While official figures from Google’s YouTube and other important giants are awaited, Omdia’s figure accord with other analysts. Whatever is happening to music streaming, video streaming on YouTube is on rising.

Streaming services are the hottest thing in entertainment these days. But when it comes to getting the word out about the newest offerings, its traditional media that often benefits

Netflix is a huge player in today’s media landscape, dominating the subscription streaming service market. Despite their massive presence in the digital world, they often turn to more traditional outdoor advertising in order to promote their content. Out-of-home advertising offers Netflix a way to reach audiences when they’re active and more likely to be paying attention to the ads they encounter.

People can fast forward through ads on television and skip or block them online, but they can’t ignore ads plastered on the sides of buildings or busses.

Netflix does a fantastic job using outdoor advertising to complement their digital advertising strategy. Their out-of-the-box outdoor campaigns never fail to generate buzz, and they consistently drive conversation from the streets to social media. Netflix actually purchased billboards on the Sunset Strip in Los Angeles to tout its programming last year. Let’s take a look back on some of the most memorable campaigns. 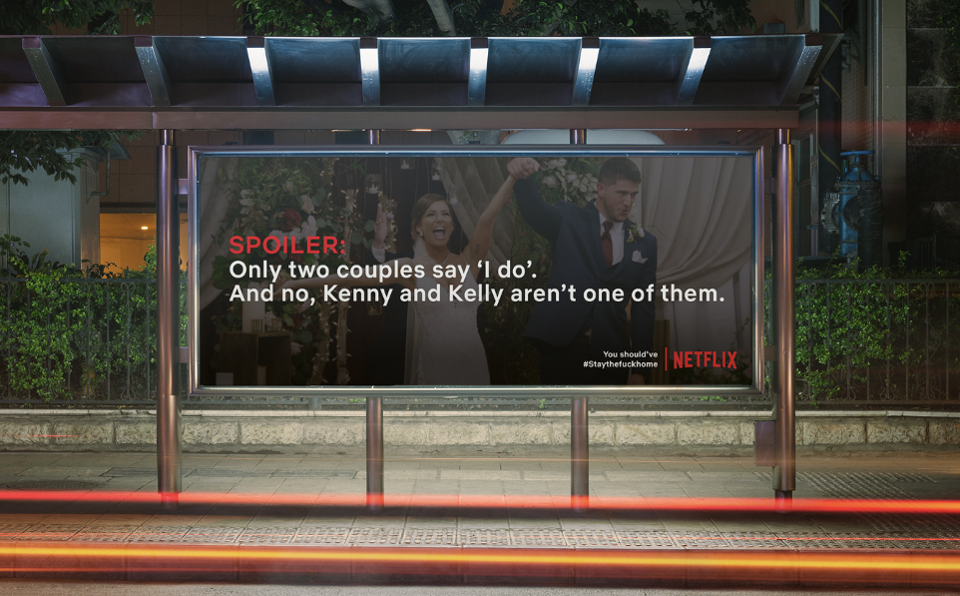 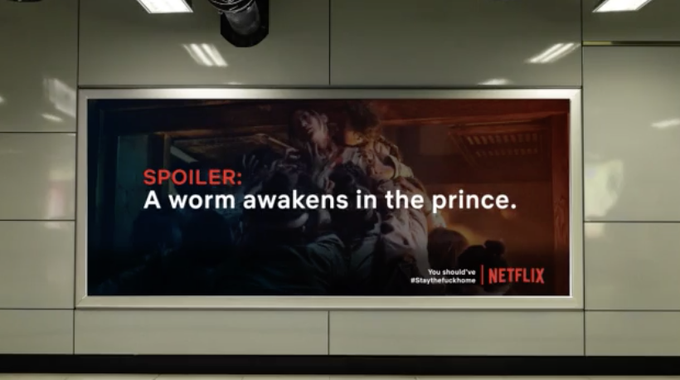 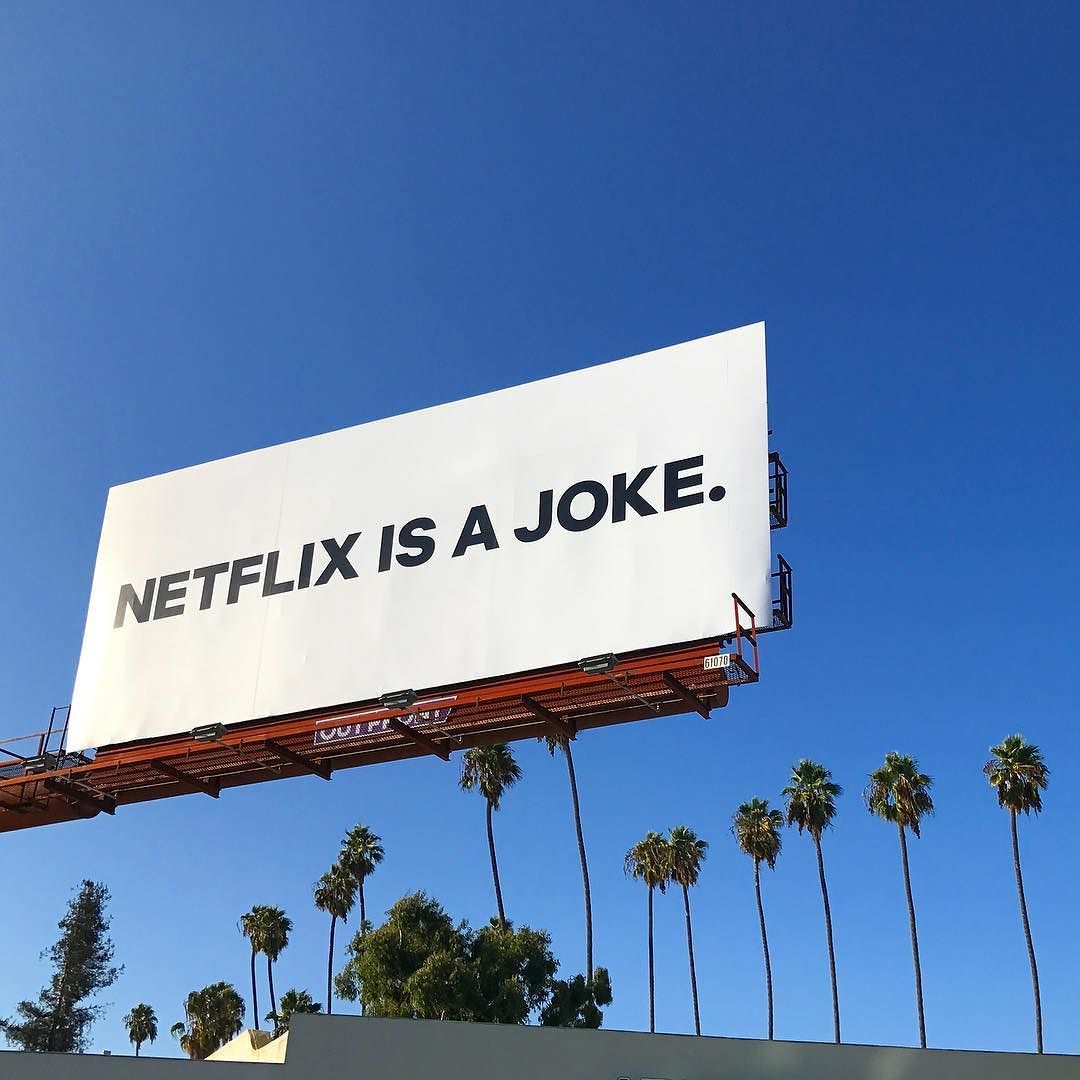 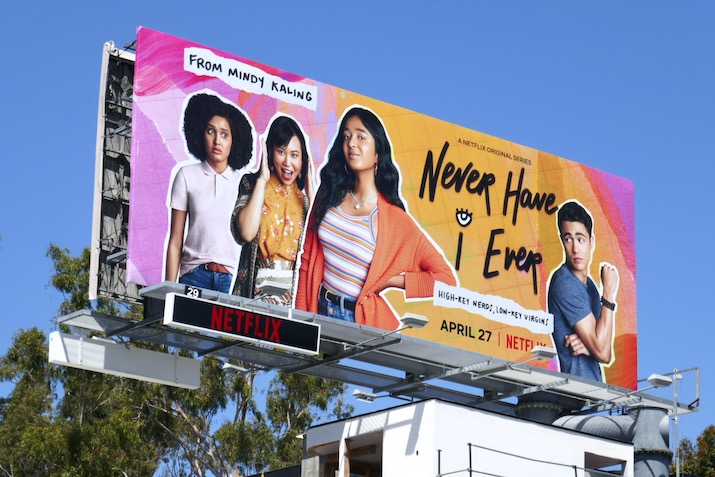