THINK beyond the canvas 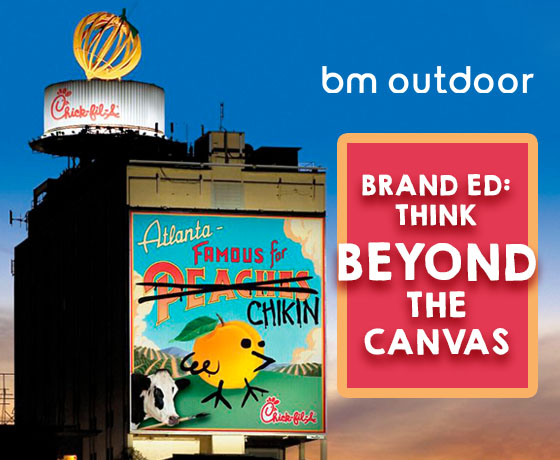 Grab your audiences attention by giving new dimension to your brand and standing out! Out of home advertising offers the best creative canvas to make a major impact ​in the market.

Adding extensions or embellishments piques consumer interest and drives conversations. Extensions go beyond the standard billboard frame to increase overall impact, visibility, and attention. There’s no better way to drive press, engagement, and create excitement in your market than extending your campaign with endless creative opportunities.

How The Richards Group found a winning creative recipe

Chick-fil-A's cows are a huge part of the brand. The chicken chain introduced cows and the message 'Eat mor Chikin' on a billboard in 1995. It's been so successful that Chick-fil-A has stuck with the campaign ever since.

The cow campaign plays off the idea that cows want people to eat more chicken so they will in turn not be eaten.

The Holstein cows appear on promotional material, including commercials, advertisements, and billboards, holding signs with different variations of the cow's request for customers to eat more chicken.

The advertising helped Chick-fil-A, once a small, regional chicken player focused on mall locations, expand and become the country's 8th-largest U.S. restaurant chain. The company is now well ahead of its nearest chicken-focused rival, even with fewer than half the number of locations.

Chick-Fil-A has achieved brand recognition, brand loyalty, and high traffic to local stores by operating under the media multiplier effect, which suggests that the combined impact of using two or more media will be stronger than using either medium alone in an attempt to increase targeted audience reach.

It relies heavily on traditional media. One example is OOH advertising, like billboards, sports stadiums, and water towers, which utilize humor and a short tagline to optimize intrusion value.

The billboards have actual 3D statues of the Chick-Fil-A cows who were drawing messages about their chicken on the billboard. Chick-Fil-A uses strategies like this heavily, espousing messages like “Burgerz R 4 Loserz I’m Just Sayin” and ninja cows warning “Beef Eaterz Beware — Weer Very Sneekie.” 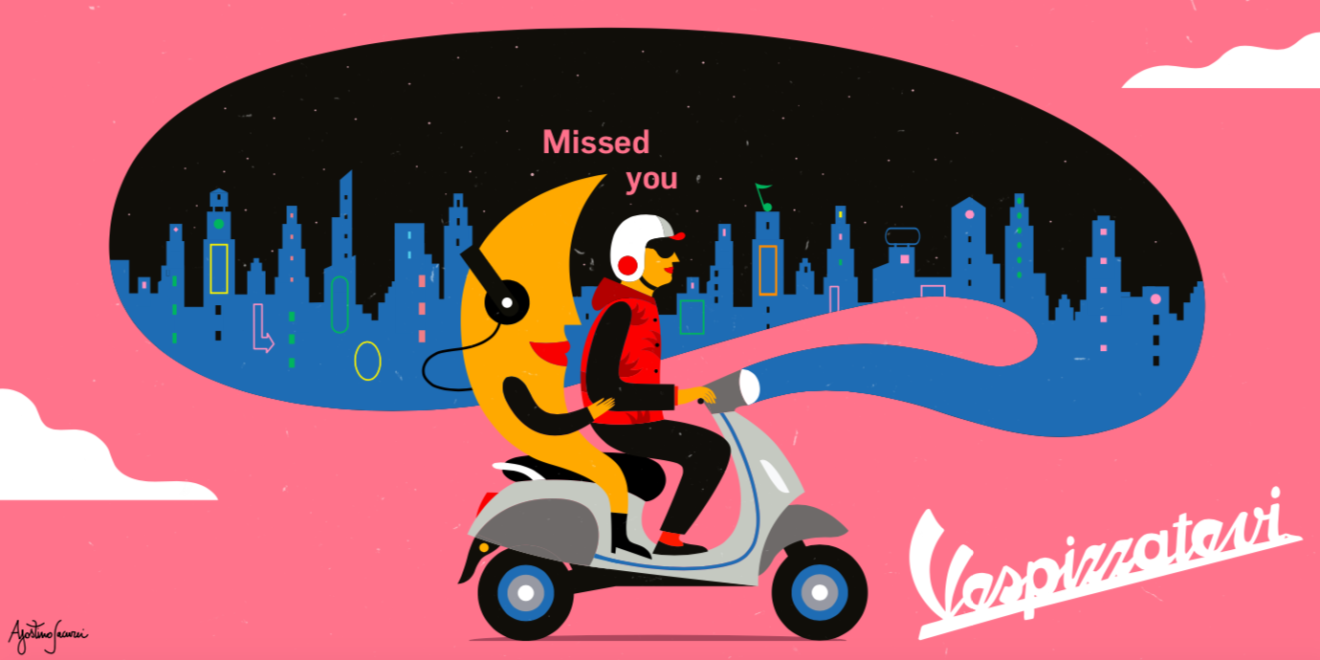 Along with the billboards, the cows have appeared in everything from TV commercials to the annual calendars sold by Chick-fil-A and as toys in its kids' meals. The cows even have more than 34,000 followers on Twitter and their own section on the company's website.

Chick-Fil-A marketers use a combination of strategies to make their advertisement lasting and to enhance consumer recall.

The firm combines traditional with digital media. The quick-service restaurant (QSR) has a high social media presence. In fact, according to PR Newswire, “Moxie, a marketing and technology agency, formally announced today through the use of eValue data of 2015 social media performance, Engagement Labs has ranked Chick-fil-A (CFA) #1 top favorite American brand on all major social platforms: Facebook, Twitter and Instagram.”

Their muti-platform marketing strategy is to interact with consumers in an authentic way, further building credibility for the brand.

Chick-Fil-A’s ad agency for 22 years had been The Richards Group, who were the masterminds behind the famous icons: the Chick-Fil-A cows.   However, in 2016,  the company decided to make an ad agency switch to McCann NY. With McCann, Chick-Fil-A is taking its cows down a new road: one heavy with technology.

While the company may have switched ad agencies and is employing a more tech-heavy approach, Chik-Fil-A knows their best bet is still humor and add ons to billboards to drive brand awareness.