BRAND ED - NETFLIX & BILLBOARDS :WHY DIGITAL BRANDS ARE COSYING UP TO ANALOGUE OOH 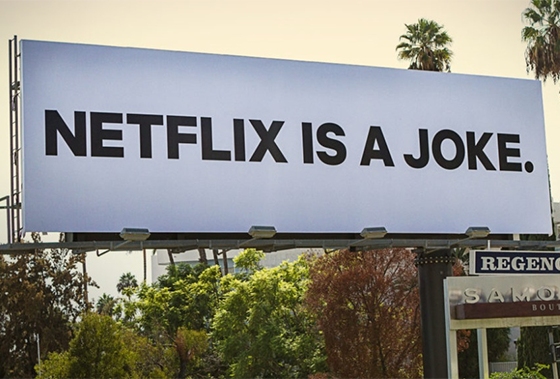 Although the move might seem unusual, it’s actually entirely logical. While Netflix has invested heavily in original content, it has never been shy about the importance of marketing to drive subscribers to that content as it looks to compete not just with other streaming services but, increasingly, with the major content studios.

It reported a total of 117.6 million subscribers at the end of 2017, and CFO David Wells this year acknowledged that, “there are still a lot more non-members than members” – and this is where new opportunity lies.

OOH not only builds brands, but drives immediate short-term action

OOH has, to date, formed a key part of Netflix’s marketing strategy to add new subscribers. The interest the company has shown in the medium demonstrates its understanding of the fundamentals of effective marketing – striking the right balance between long-term brand building and short-term sales activation.

OOH is a unique medium in that it can achieve both, with research, commissioned by KBH On-Train Media, revealing how advertising in an OOH environment can drive immediate action on connected devices beyond the acknowledged benefits of brand fame. In our study, of the 94% of respondents who noticed advertising when they were in an on-train environment, 33% claimed to have made a purchase as a direct result. In addition, 39% subsequently talked to someone (either in person or on their device) about products or services they saw advertised, and 56% went on to do further research.

In an age when consumers are constantly ‘on’, there is increased opportunity for them to act based on advertising they see out and about; and a smart strategy across multiple devices and channels is therefore imperative. Netflix’s recent on-train OOH campaigns are an example of this in action, given that 23% of rail commuters stream content during their journey.

Furthermore, the enormous wealth of rich data Netflix owns not only gives it the advantage of knowing their customers well, but gives it the means to measure the effectiveness of advertising across multiple channels by analysing trends in consumer activity. Similarly, the company already has the technological infrastructure to develop sophisticated audience measurement metrics, meaning it is well-placed to provide accurate audience profiles for targeting at scale.

Netflix has a long history of creative OOH executions

Netflix is no stranger to executing its own great campaigns in OOH. Despite the creative challenges that can come with producing an effective billboard campaign, Netflix clearly understands the power of articulating a great idea using an eye-catching image and a clever one-liner – a great example being the ‘Netflix is a joke’ campaign promoting its comedy content. Having access to run this creative on some of Hollywood’s best-located billboards would do more than just raise awareness of their new content – it would also strengthen the brand’s identity at the heart of the world’s most well-known film and TV programme-making community, establishing Netflix unavoidably in this space. It would build trust in Netflix as a serious content provider, on an equal footing with more established studios and production houses. 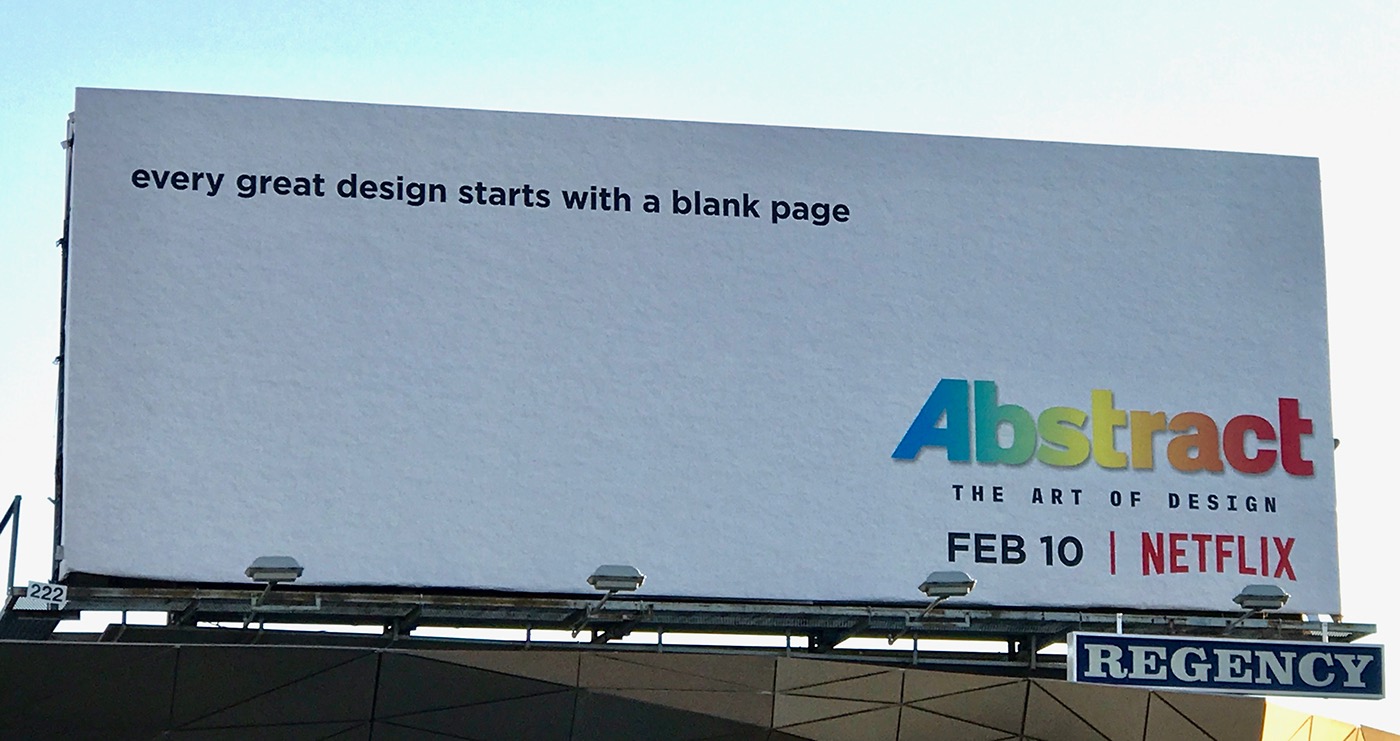 While investment in online channels has boomed in the past decade, a degree of rebalancing is taking effect as brands grapple with a number of immediate challenges in this space, such as brand safety. There is also a growing awareness that by going almost exclusively down an online path, they are missing the crucial longer term brand-building effects delivered through traditional media such as OOH, which are so vital to drive sustainable business growth. As a result, brands are rediscovering the benefits of ‘traditional’ media for delivering targeted communications at scale, with the additional benefit for digital-native companies, such as Netflix, of providing reach and presence in the ‘real world’.