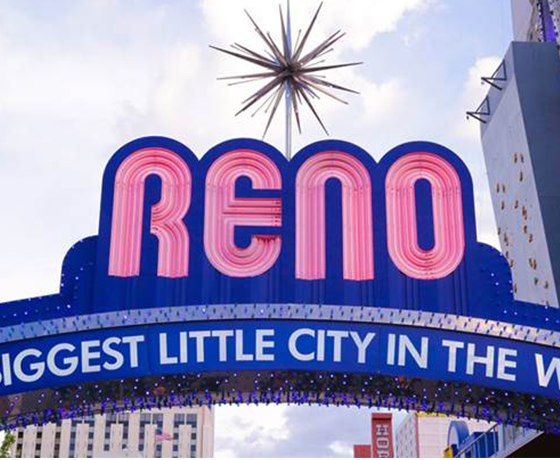 Reno is no stranger to large influxes of tourists and annual events.

Starting the third week of August and ending the first week of September, caravans of RVs, trucks, trailers and art cars also descend on city streets and Nevada highways for the annual counterculture and art event, Burning Man.

Burning Man is an annual, nine-day gathering in the desert that includes artistic performances, installations, and music — but don't call it a festival.

"Burning Man is not a festival. Burning Man is a community. A temporary city. A global cultural movement based on 10 practical principles," the official website reads.

A few of these principles include radical inclusion ("Anyone may be a part of Burning Man"), gifting, decommodification (no money passes hands at the festival), radical self-reliance and self-expression, leaving no trace (" We are committed to leaving no physical trace of our activities wherever we gather"), and participation. 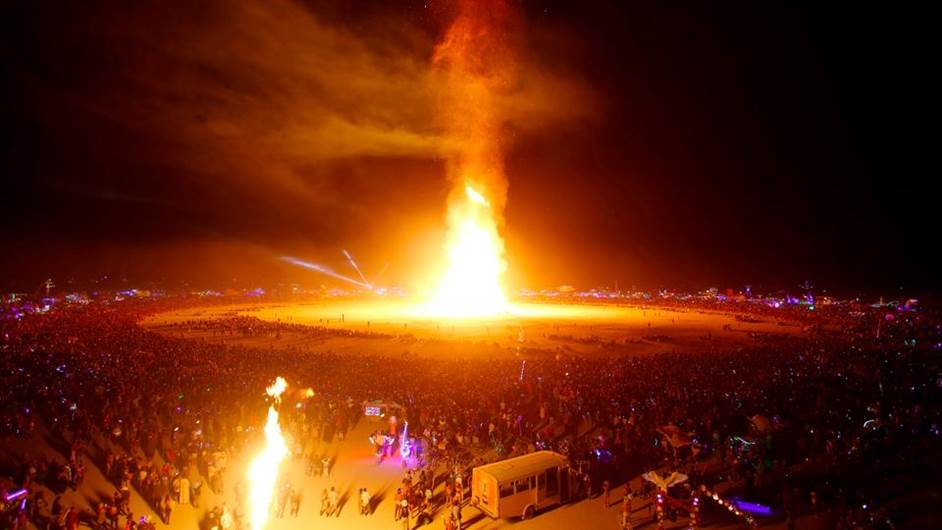 Last year, nearly 80,000 people traveled into Nevada for Burning Man. Throughout Reno and Fernley, burners could be found shopping in grocery and retail stores, frequenting restaurants and buying supplies before their weeklong stay in the Black Rock Desert.

According to the Burning Man organization, the annual event brings in tens of thousands of people and millions of dollars to Northern Nevada,

Burning Man may not be about money on-playa, but it deals with a lot of it off-playa.

The nonprofit organization last year raked in about $3.7 million in revenue minus expenses, according to the organization's 2017 federal tax documents.

In the week leading up to Burning Man, and the week after the event ends, tens of thousands of burners stop in Reno and frequent shops, restaurants, hotels and casinos.

Throughout the past several years, the Grand Sierra Resort has become one of the more popular burner stopovers. So much so, the resort offers pre- and post-burn packages and parties for burners.

Burners spent about $2,000 per person to gather at the giant art party in the desert last year. What does that mean to Nevadans, for local businesses and for any advertiser willing to take a step in this market? It means happy pockets

Based on the figures and fact, that is why we call Reno, our Sweet Spot for August 2019 from Sunday, August 25 – Monday,September 2 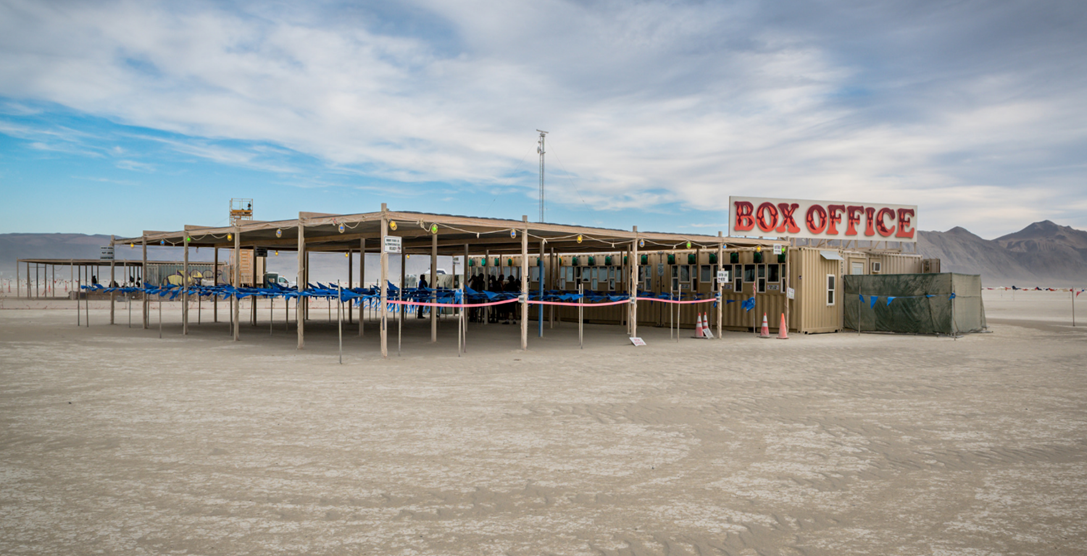