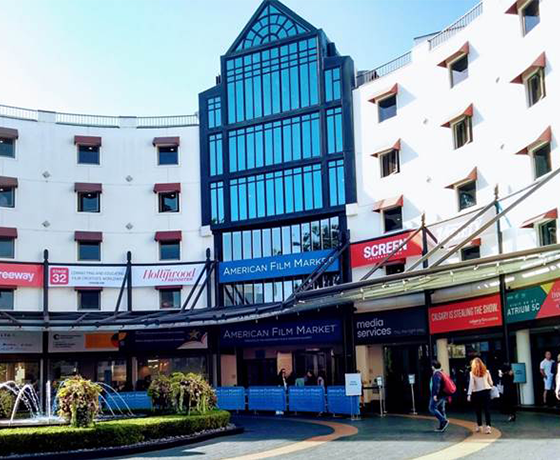 The American Film Market is the most efficient film acquisition, development and networking event in the world. Unlike a festival, AFM is a marketplace where production and distribution deals are closed. More than US$1 billion in deals are sealed every year - on both completed films and those in every stage of development and production.

As host of the world’s largest film event, Santa Monica welcomes a lot more than 7,000 global film leaders from a lot more than 80 countries during the period of eight days. Through the conference, producers, distributors, sales people, directors and key members of the worldwide motion television and picture industry convened for screenings, deal-making, panels, parties and networking.

AFM has an important economic boost to the city, from supporting hospitality industry to infusing the destination with innovative ideas. Event attendees filled local resort rooms, restaurants, theatres and shops through the entire duration of the conference, infusing around $25 million in spending in to the local Santa Monica economy. Of year that’s typically off-peak for the tourism industry that business comes at the same time, makes the group perfect for our community especially. 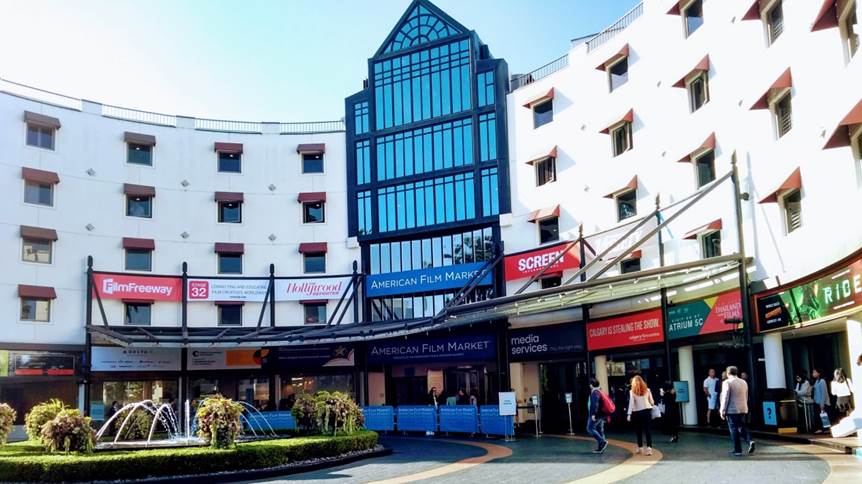 During AFM, Loews Santa Monica Beach Hotel transformed right into a bustling marketplace for a conference where a lot more than 300 films are screened during the period of eight days. Actually, 90% of the world’s films are financed, produced and/or written by AFM participants. 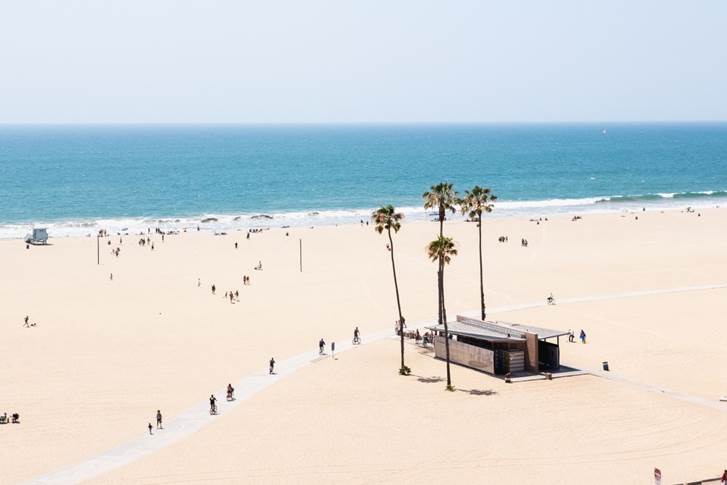 Based on the figures and fact, that is why we call Santa Monica, our Sweet Spot for October 2019 from Wednesday 6th – Wednesday, 13th