Billboards are the largest and among the most impactful standard-sized OOH media formats.

Billboards attract attention. There’s a lot to be said for an audience that can’t turn away. Billboard estimating will rely on the season, markets, how lengthy your promotion will run, and different elements that our team group is glad to examine exhaustively. Get in touch with us today to ask about billboard costs for your image. 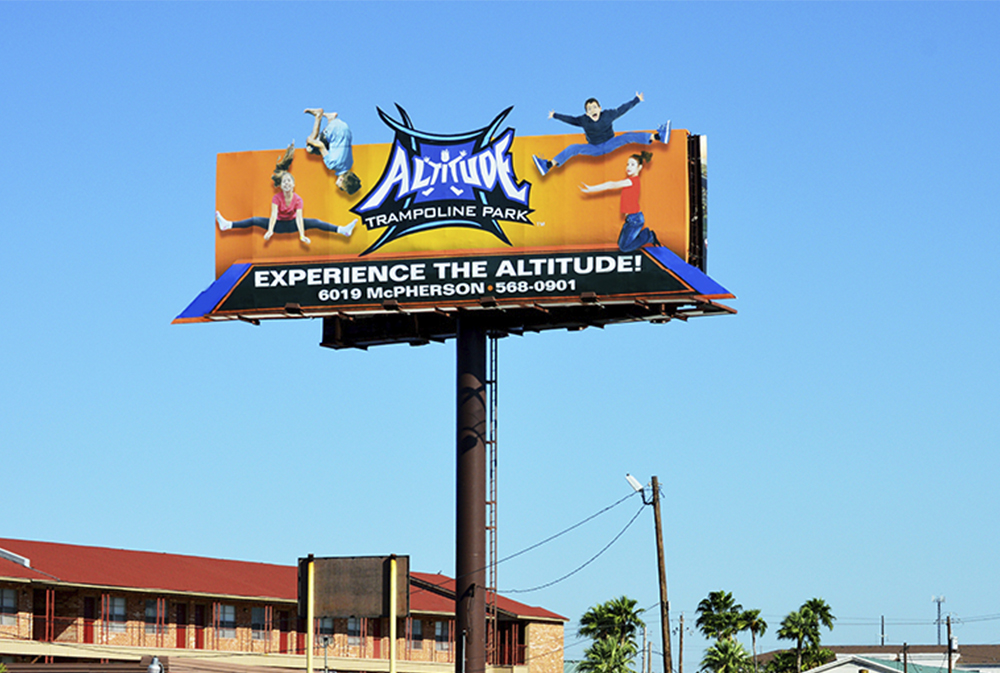 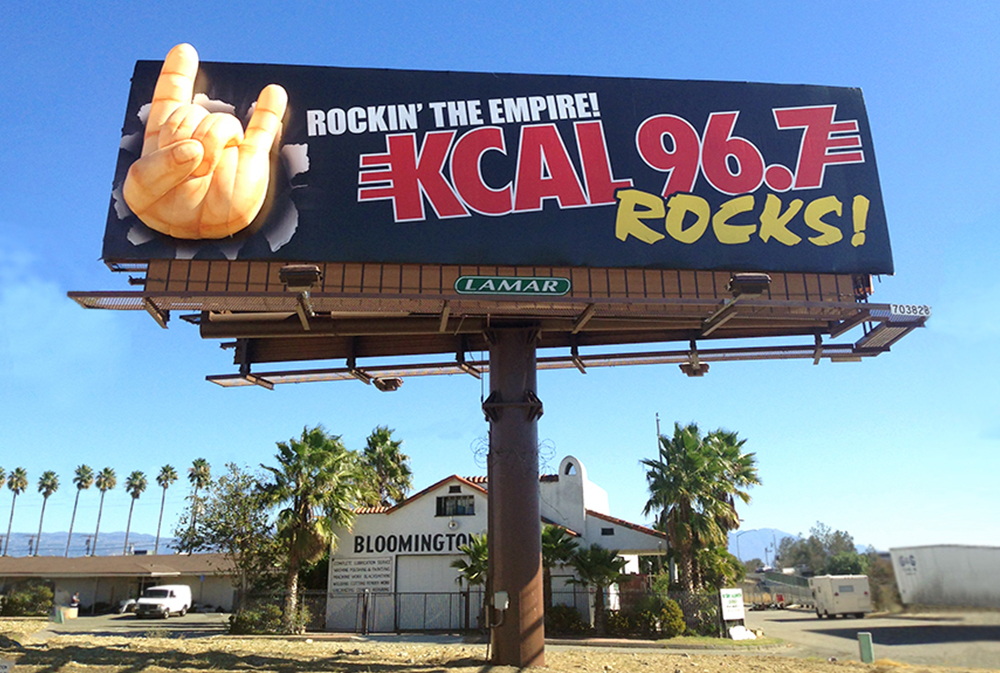 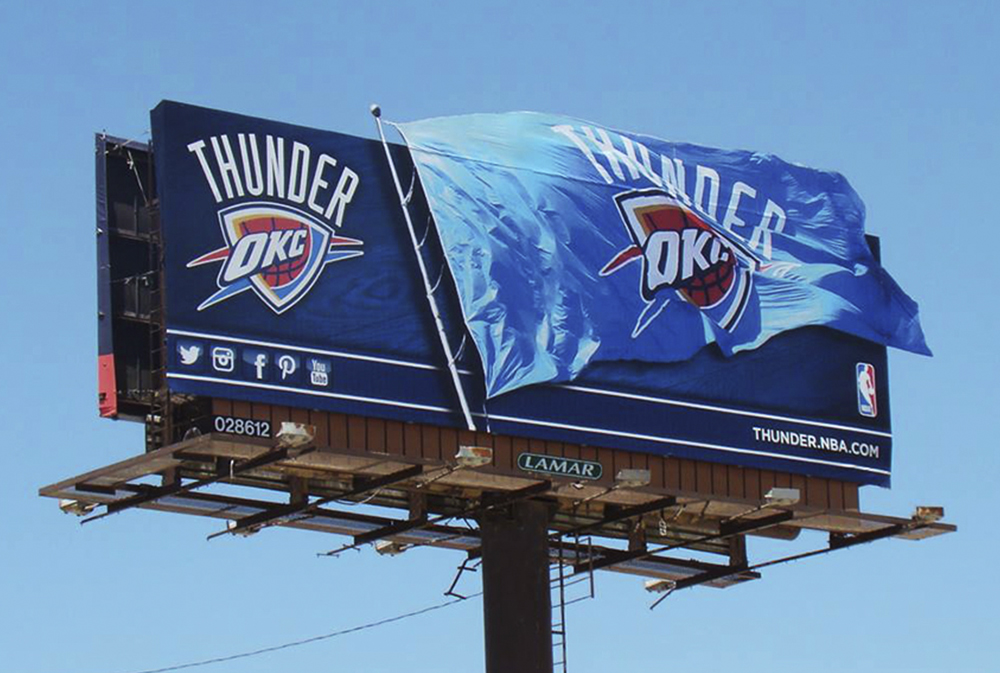 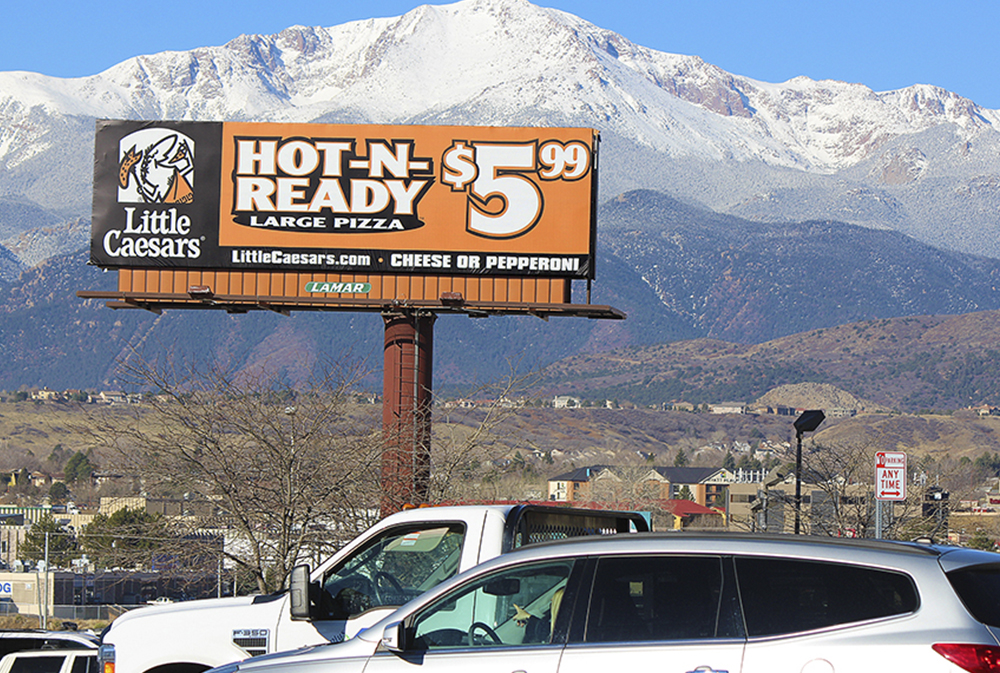 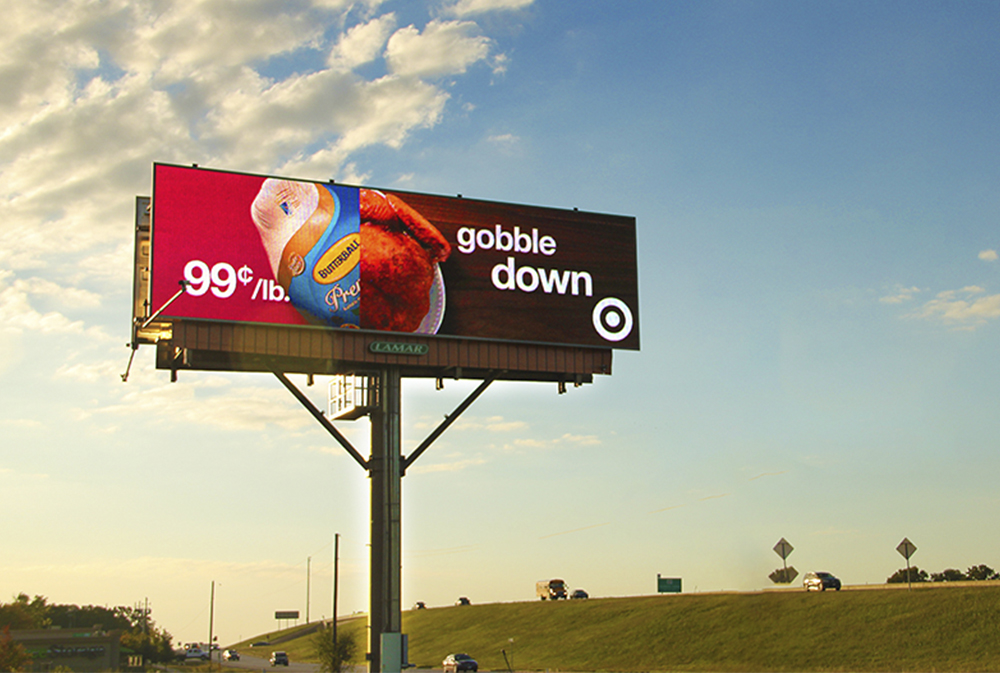 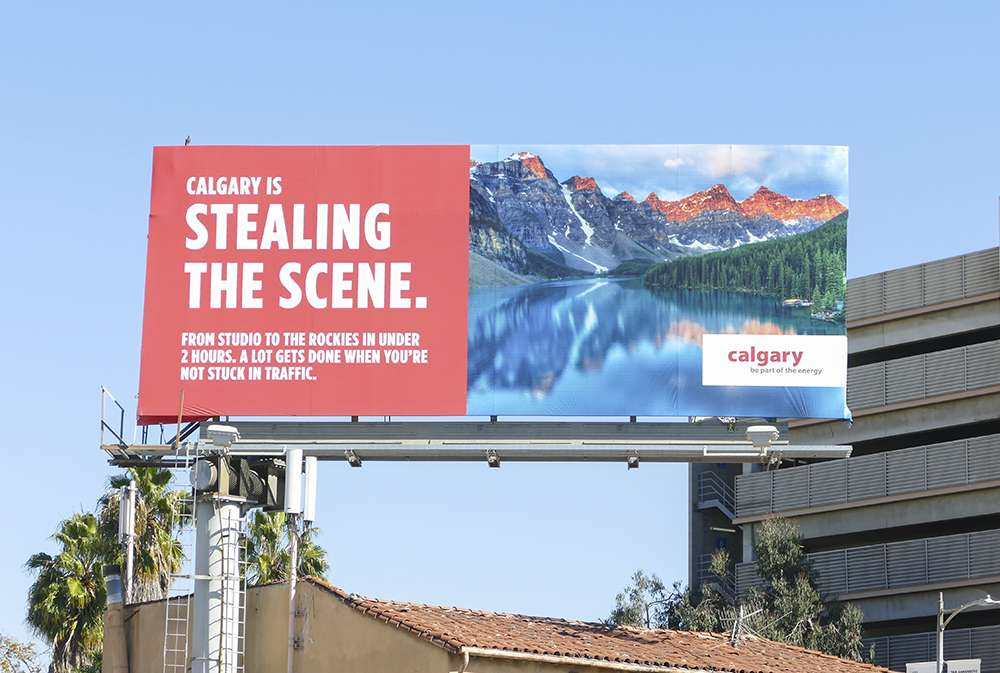 When someone is driving, they have no choice but to pay attention to the road. That’s not so with other media, such as TV or radio. You can do other things while you watch a TV show or listen to music, such as browse your mobile device.

When you’re driving, you have to keep your eyes on the road — and hence see those billboards.

What is Billboard Advertising?

Billboard Advertising consist in a large format advertisement printed on a resistant material such as Vinyl; this is placed on a large metal structure. These can be found mostly in cities, on top of buildings and even on roads, which makes it one of the media with the most visibility and high impact within the advertising field. It is one of the preferred and most well-known media in Out of Home Advertising. Billboards are also known as Bulletins or Boards.

Billboards stand out for their visual impact at a great distance and are ideal for covering geographically segmented markets. By being located in strategic points, they mainly impact key audiences on the move; either by public transport, car or walking. Billboard Advertising is designed to convey a message quickly, clearly and concisely.

To understand why billboards continue to be noticed, you need to understand how much time we log in our vehicles. It’s a lot. Americans spend an average of 17,600 minutes in their cars every year. That’s more than 293 hours annually. Billboards also avoid some of the common (and awkward) pitfalls of online advertising. Being clearly positioned in the public domain means there’s little chance your company’s content will be inadvertently published alongside something offensive or inappropriate content.

How Much does a Billboard Cost?

Billboard Advertising cost is mostly determined by the geographic market, weekly impressions, material and other factors. Traditional Billboards (made out of Vinyl mostly) are less expensive than Digital Billboards, Billboard Advertising costs reach between $800 per month and up to $30,000, premium locations can go for more. Prices vary depending on the city such as New York City Billboard Rental will cost between $5,000 and $50,000 per month while Cedar Rapids at Iowa, rental will cost between $550 and $4000 per month.

High Exposure: Because it is a large-format advertisement and because of its locations, both drivers and passers-by can see it, the more populated the area around the ad, the greater the views.

Broad Audience: Something that characterizes Billboard ads is the use of simple messages with large letters and images as well as bright colors, so you capture the attention of your target audience, something that also characterizes them is the possibility of using volumetric figures so your campaign can become a focus for users and therefore a successful brand recognition.

Location Targeting: Due to the high quantity of Billboard locations, you have a higher chance of reaching the mind of your consumer.

At BM Outdoor we offer the best media to carry out your campaign, once the Billboard Spot is chosen, the client submits the Design, if needed our Designers work on adapting the design to the required measurements, after the design's approval, it is sent for printing and finally transported for its assembly on the Board.

Check Out Our Blog

Get the latest outdoor advertising industry news, tips and insights of the OOH media world. Look over for innovations, billboard design, brand awareness, creative outdoor, design tips, and stories of the latest projects that enable brands to connect with people with out of home advertising.

Is Out-of-home Advertising The Answer To Eye-catching Festive Campaigns This Christmas?

As Covid-19 continues to cause uncertainty across many business categories and aspects of consumers lives.

Apple's OOH Throughout The Years

In the age of innovative digital technology, you would think that smartphone brands would focus a lot of their attention on mobile advertising.

While there’s no doubt that out-of-home (OOH) advertising took a significant hit through the course of the coronavirus pandemic in 2020.